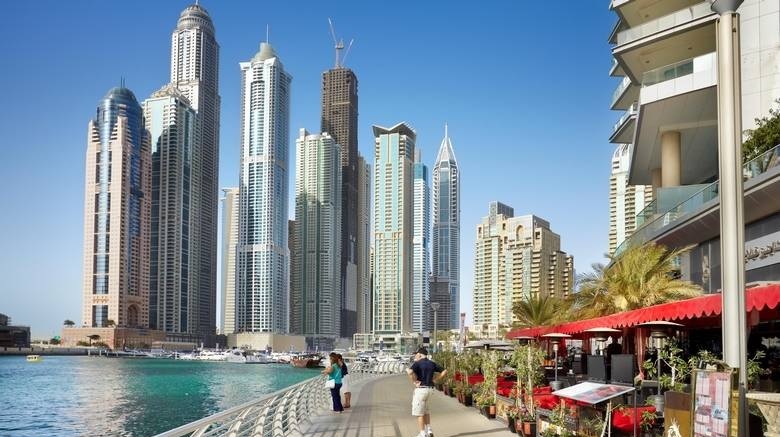 The studies, released on the eve of UN World Cities Day, projected strong, positive and faster growth prospects for the emirate and also rated the city among the world’s top 10 to live in 2021.

It said the emirate is quick, capable and productive in responding to opportunities.

“Powers over land use and transport also mean they are far better equipped to enter into sustained partnerships with investors and developers,” it added.

Global bank HSBC said in a city report that Dubai’s major economic and business reforms have led to significant improvements in its economic competitiveness and status as a global hub.

Professor Greg Clark, author of the reports and global head of future cities and new industries at HSBC, said Middle East, North Africa and Turkey (Menat) is home to bustling cosmopolitan cities with extraordinary histories, and these five in particular are primed to set the standard as future global hubs.

“Their next chapter of growth will depend on how effectively they can work together as a network, and on the individual ability of their economies to drive climate and sustainability-oriented innovation, reinvented trade flows, and the pursuit of human health and happiness,” he said.

“The overarching aim of Dubai’s series of long-term plans is to accelerate the transition towards the innovation economy, more renewable sources of energy and low carbon transport options. A number of more specialised long-term plans support an overarching charter that sets out the government’s vision for the future of Dubai,” HSBC said in its city report.

“The city offers outdoor experiences that ranks fifth-most in quality, and it hit the top 10 for both safety and weather, both at No. 8. All the better to chase thrills among Dubai’s plentiful extreme sport offerings. There’s skydiving over the city’s more fanciful developments, the Palm Islands and World Islands. There’s dune bashing in the desert, a high-octane way to experience the environment around the city. And Dubai has even pioneered the sport of sandboarding, which is exactly what it sounds like,” said Chris Fair, president and CEO of Resonance Consultancy.

“Dubai is a city of superlatives: you can ride the elevator to the top of the world’s tallest building for a bird’s-eye view, bet on the ponies at the world’s richest horse race and pose for photos in front of the world’s tallest choreographed fountains. These experiences are not by accident: the city reinvented itself yet again throughout the 2010s, growing from a sterile playground for a handful of ultra-rich Emiratis to an international tourism and business destination. That has helped to attract the second-highest proportion of foreign-born citizens of any city worldwide, and they’re a sharp crowd, ranking No. 16 for Educational Attainment globally,” it added.