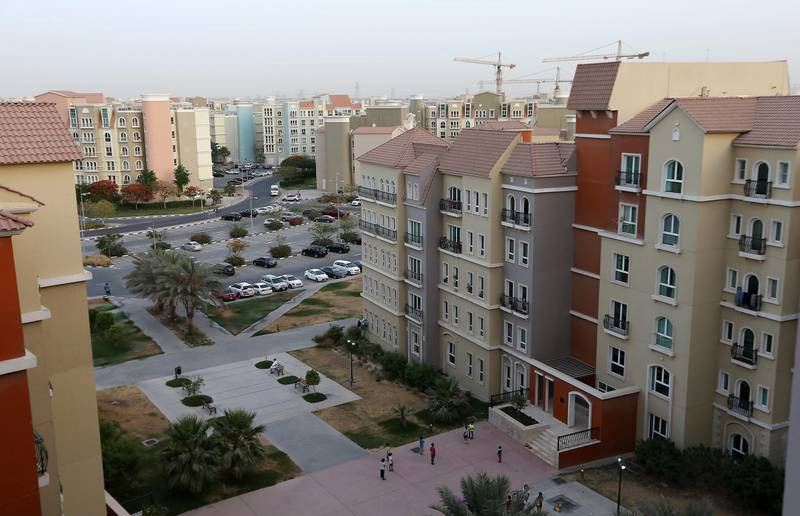 Dubai records property deals worth $17bn in first half of 2021

About 54% more apartments and 49% more villas were sold, compared with the second half of last year, Property Finder says.

Dubai registered property deals worth Dh61.97 billion ($16.87bn) during the first half of 2021, indicating a broader economic recovery in the emirate’s real estate market, according to listings portal Property Finder.

“Fifty-four per cent more apartments were sold in the first half of 2021 compared to second half of 2020 and 49 per cent more villa/town houses,” said Lynnette Sacchetto, director of research and data at Property Finder.

Dubai’s property market has registered an increase in deal activity over the past few months due to pent-up demand in the market. The emirate’s house prices rose at their fastest pace in seven years in the second quarter of 2021, according to a recent report from Knight Frank.

Average transacted prices increased by about 1 per cent quarter-on-quarter to Dh1,156 a square foot for property in Dubai, the commercial and tourism centre of the Middle East, during the period from April to June this year, Knight Frank said.

Dubai had 17,434 secondary or ready transactions worth Dh46.88bn and 9,939 off-plan transactions valued at Dh15.09bn in the first half, Property Finder data showed.

The UAE property market, which had softened amid the Covid-19 pandemic as with various other real estate markets around the world, has been recovering steadily on the back of supportive government measures, the coming Expo 2020 and growing demand for larger homes amid a rise in remote working.

Government initiatives such as residency permits for retirees and remote workers and the expansion of the 10-year golden visa programme have also helped to improve sentiment.