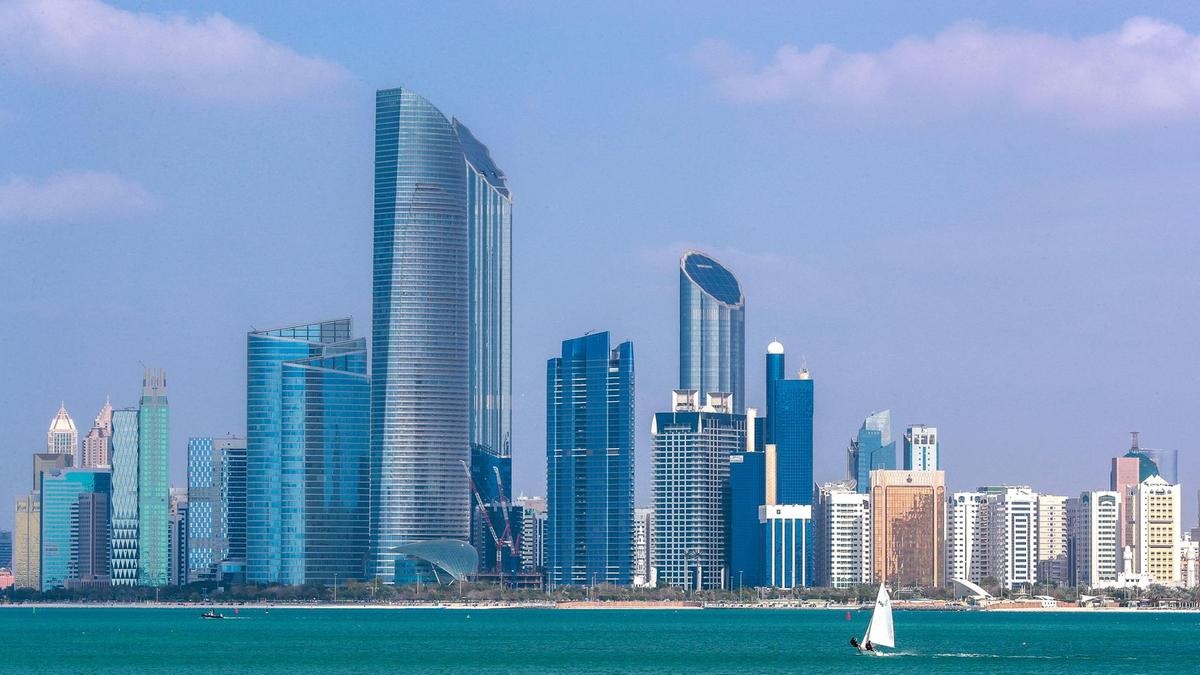 New changes to the companies’ law will liberalise the UAE’s economy further and boost its competitive advantage. Victor Besa / The National

The changes to ownership laws being introduced across the UAE have received a warm welcome from the business community, who believe it will facilitate doing business in the country and attract foreign investment.

The reforms to companies’ law are wide-ranging, but it is the removal of the requirement for a local sponsor for companies that operate onshore that is seen as the biggest potential fillip for investment flows into the country.

“This is a fantastic move. For companies that do have sponsors it will reduce their operating costs and create a more competitive environment, it will boost the number of onshore companies opening up,” said Amro Nahas, managing director at alternative asset manager Ritz Banc Group.

Will Seivewright, head of corporate at law firm DLA Piper said the changes by the government are “a giant step forward along a path that the UAE has been going for a number of years, but this level of rapid change will have a significant impact on the market”.

“It makes the UAE that much more attractive as a destination for FDI.”

The removal of the requirement for a local sponsor will give entrepreneurs a greater sense of control over their own destiny, said Wadih Haddad, founder of self-storage company The Box.

“I speak a lot at conferences, and sometimes when someone talked to me and found about the need for a local sponsor, the conversation would end there,” Mr Haddad said.

It is also likely to provide an overall demand boost for commercial property, which has witnessed a few difficult years since the decline in oil prices which began in 2014.

“The change is significant, but should not be looked at in isolation,” said Sachin Kerur, Middle East head of law firm Reed Smith.

“It is obviously part of a package of legislative reforms aimed at ensuring the UAE retains its position as the leading hub for regional and international business,” he added.

Scott Livermore, chief economist at Oxford Economics Middle East, said opening up the economy further “is another example of the UAE embracing the contribution that foreigners can make to the recovery and diversification of the economy, and is consistent with the recent revamping of visa regulations and laws applied to residents.”

The combined recent measures by the Abu Dhabi and Dubai governments should stimulate an inflow of capital and talent to the UAE, which bodes well for the recovery and longer term growth prospects, he added.

“It’s taken a pandemic to push over the line but the UAE, and Dubai in particular, has been actively deregulating this year,” Tarek Fadlallah, chief executive of Nomura Asset Management in the Middle East, said.

Although there will be some consolidation of office space by companies that have both an onshore and offshore presence, it is likely to spur demand for buildings onshore, said Taimur Khan, head of research at Knight Frank Middle East.

The fact that setting up an onshore business is becoming easier and less costly “will encourage new business formation”, he said.

“This is something that is very positive from an FDI perspective as it removes many barriers and allows investors to have full control of their business,” said George Hojeige, chief executive of Virtugroup, a company formations business for both onshore and free zone companies.

He argued, however, that it is “a misconception” that people only use free zones to gain 100 per cent foreign ownership.

“Free zones have more advantages, such as no duty on importing and exporting,” he added.

The new changes will be a boon to technology and manufacturing companies that want to operate independently in the UAE, said Mr Nahas.

Overall, he said the decision by the government “will energise the business sector and bring momentum to it in the three to five years to come. Small and medium-sized businesses will benefit the most as it will reduce their operating cost and provide them with additional capital to finance their growth.”